He directed and produced his first movie ‘Abhay’ in 1994, for which he received National Award. First time in Indian film history Till date Annu Kapoor has received 7 glorious awards which include the National Award for his role in Shoojit Sarkar’s film ‘Vicky Donor’ in 2012. 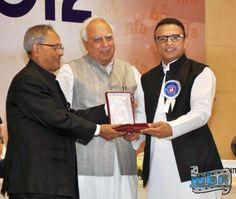 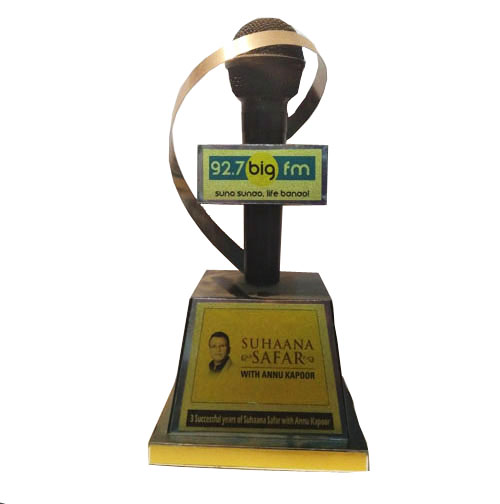 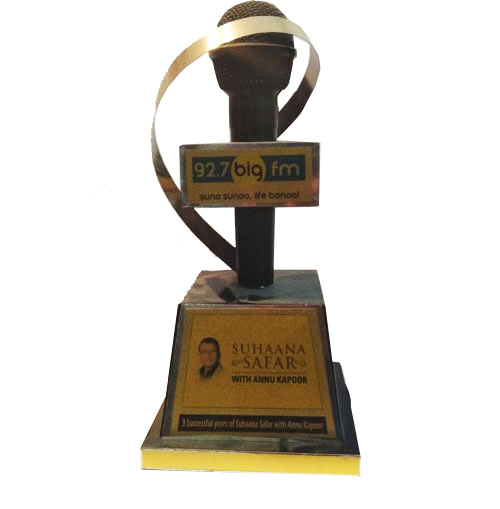 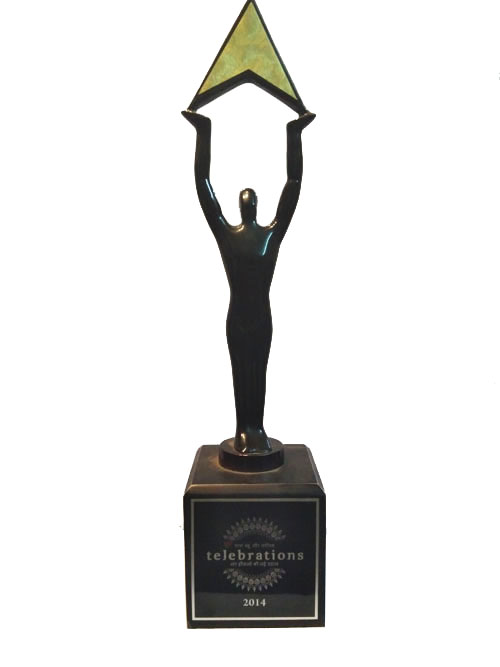 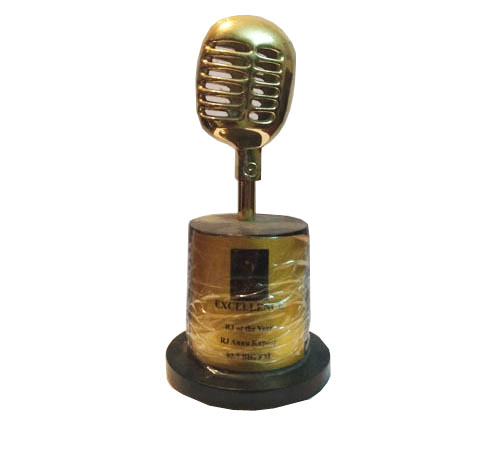 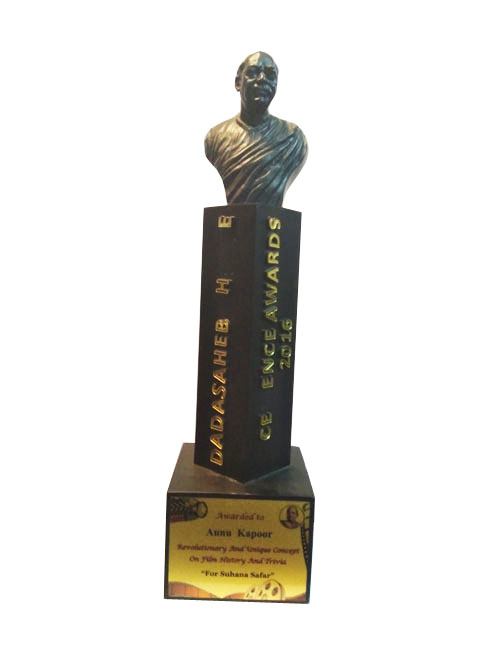 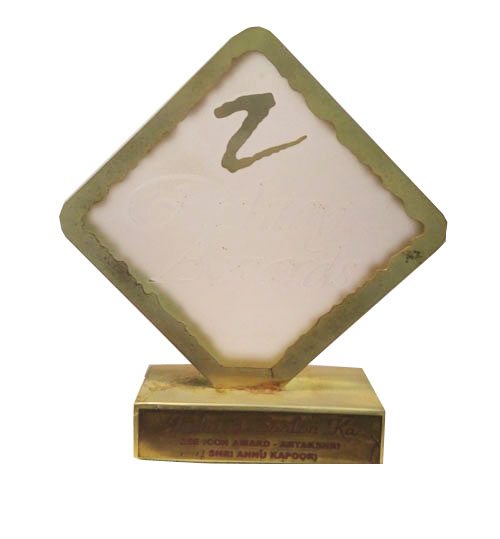 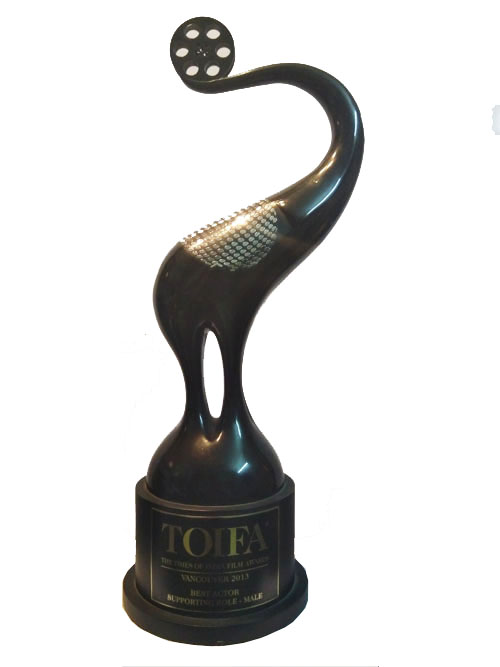 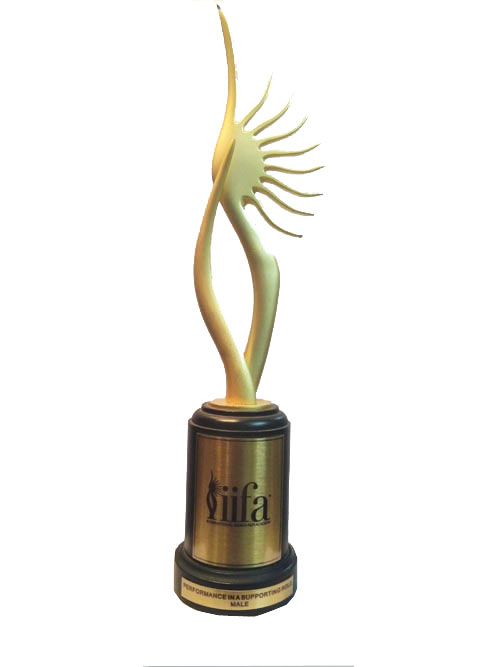 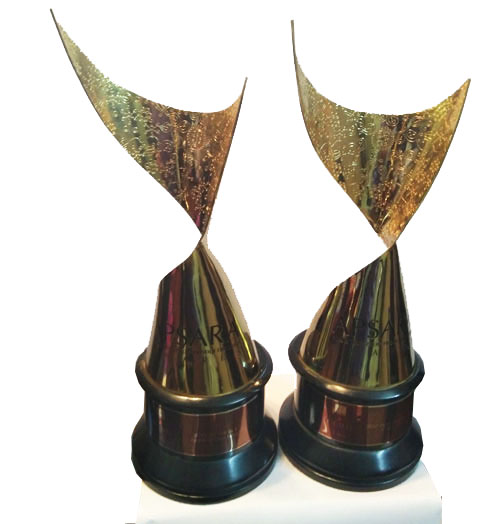 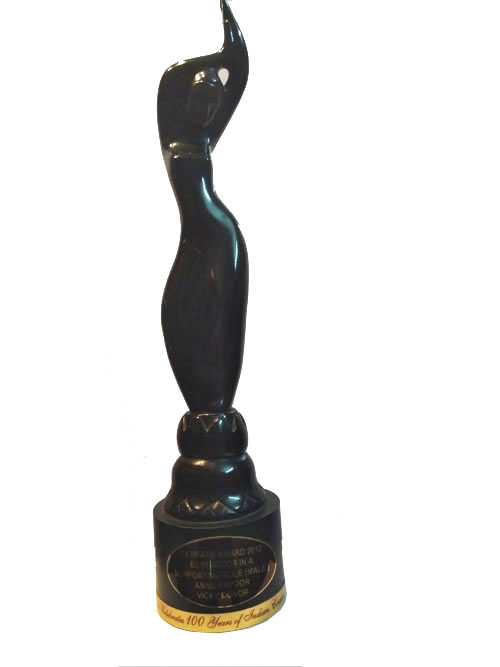 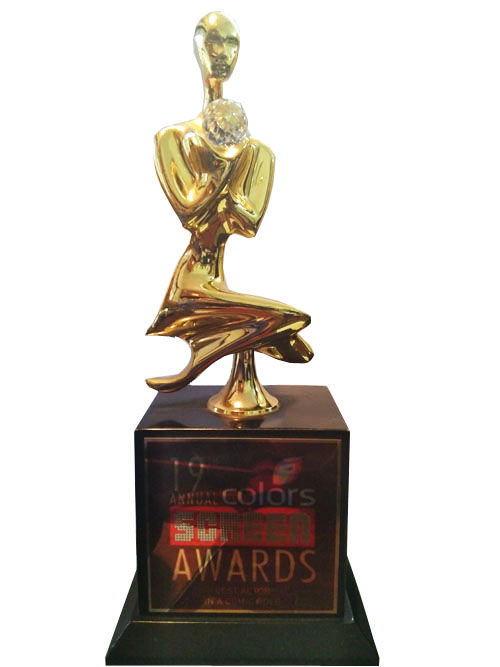